“Little bit sweet, Little bit sour” is Dr. Priyanka Roy’s first book, which is a collection poems expressing her various thoughts, observation on life. Dr. Roy’s sensitive look at the life around and her ability to transform the same into poetry is something, which readers will fall for.

Dr. Priyanka Roy is an obstetrician and gynaecologist by profession, surgeon by passion, and a dreamer by heart. After completing her post-graduation from Assam Medical College and hospital, Dibrugarh in 2017, she worked for a couple of years at Bongaigaon and Guwahati. Click here to buy the book online. For kindle version click here.

This entry was posted in Art & Literature, English, Hardcover.

A historical biography on the adventurous Tai prince Sukapha (later King). He traversed hundreds of miles, in mountainous terrains, extending over a period of 12 or13 years, from his father’s kingdom Maulung in Yunan province on the bank of the Shewli in Upper Burma region. He entered the Brahmaputra valley, seeking better fortunes, accompanied by his supporting nobles, soldiers and others, about 1128 AD, after winning over local tribes encountered during the long arduous journey, through battles and peace initiatives. Finally, he zeroed upon Charaideo (presently in Sivasagar district), where he set up his capital and ruled as undisputed leader upto1268 A.D before he died. He established the powerful Ahom kingdom, in Soumara (Upper Assam). Sukapha and his progenies, later known as the Ahoms, ruled over undivided Asom for next 600 years. This book attempts to deal with the multi-faceted life and personality of Sukapha, with some highlights on the Ahoms. Click Here to buy online

This entry was posted in English, History & Society, Paperback.

Generalissimo Chilarai and His Times

Generalissimo Chilarai and His Times is the first ever book written in English, on the legendary 16th century hero of many a battle, Yuaraj Suladvaj, most popularly known as Chilarai (the Kite King), the legendary Koch Generalissimo, who held the position of the Commander in Chief and the Dewan (Prime Minister) of Maharaj Naranarayana, the emperor of Kamata-Kamrup (1533 – 87). He is one of greatest warrior heroes and most colourful personalities of all times. To buy the book click here

Search by Title or Author 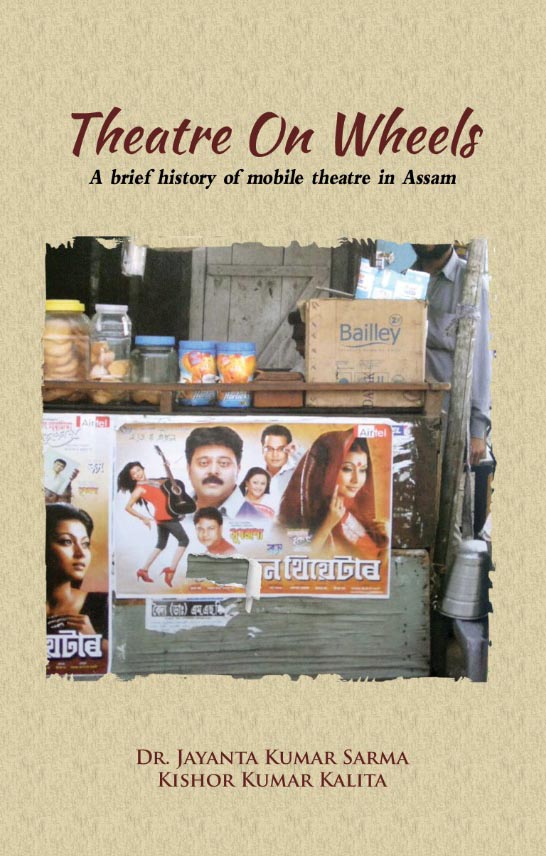